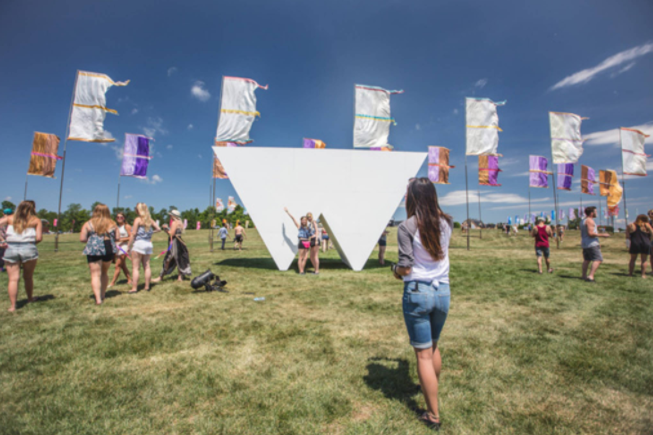 Kurt and Anj are both the in-house avid festival goers. Compiling their years of experiences, they’ve made a list of their Top Ten Summer Music Festival tips. Read below on their survival guide!

During the winter months, when I’m trying to fit a pair of jeans over the two layers of heat-tech long underwear I have on (stop it, I’m delicate), the one thing that keeps me from crawling into the oven I have on (unnecessarily) to warm my apartment, is the thought of attending a summer music festival.

To me there is nothing that is as quintessentially summer as standing in a field, barefoot, shirtless, surrounded by 40,000 strangers as you collectively absorb the meaning, melodies and magic of your favourite songs. I also actively support any event that encourages day drinking and a paisley-print bandana accessory. 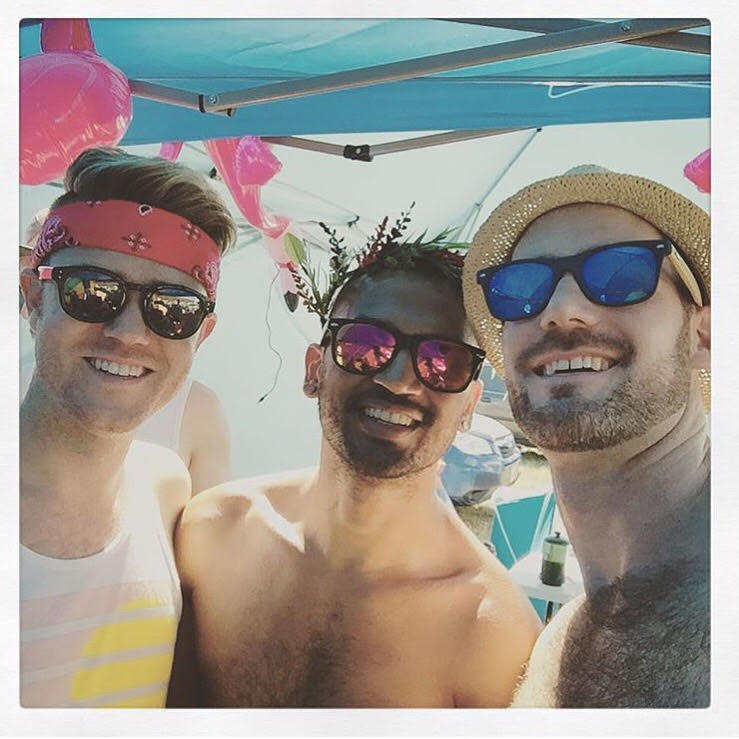 I’ve had yet to have a bad summer music festival experience (missed Fyre Festival this year, anyone know how that went?) and I think it’s a result of a tried and true list of do’s and don’t’s I’ve learned to adhere to over the years to ensure a good time. If you have never been a musical festival fan, or if you’re just looking for tips and tricks to maximize your experience, look no further than Team Yellow’s complete list of the Top 10 Ways to Make the Most of your Summer Music Festival Experience: 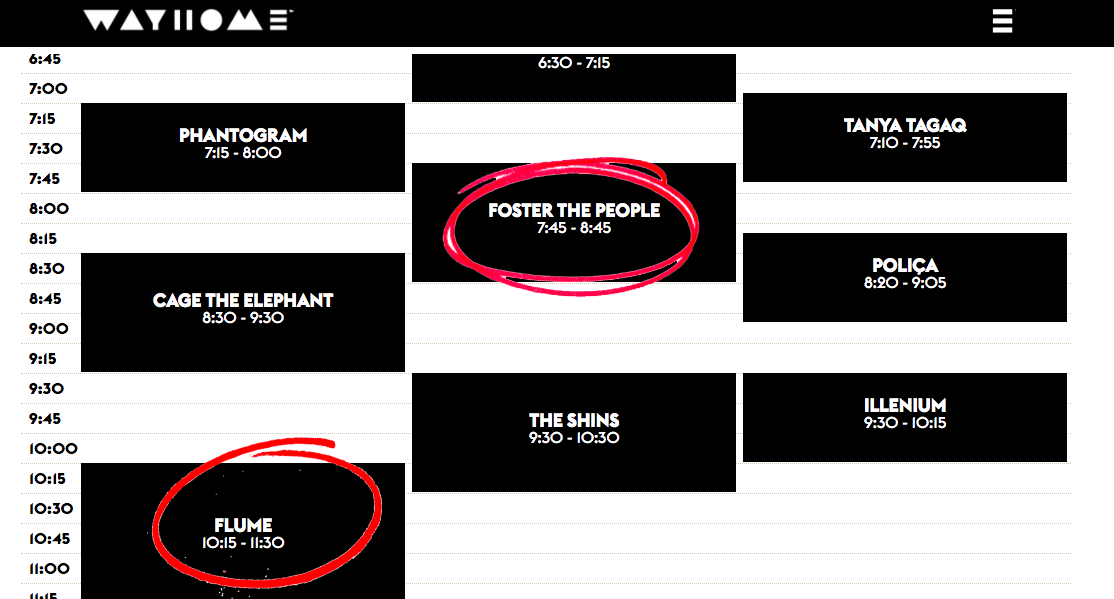 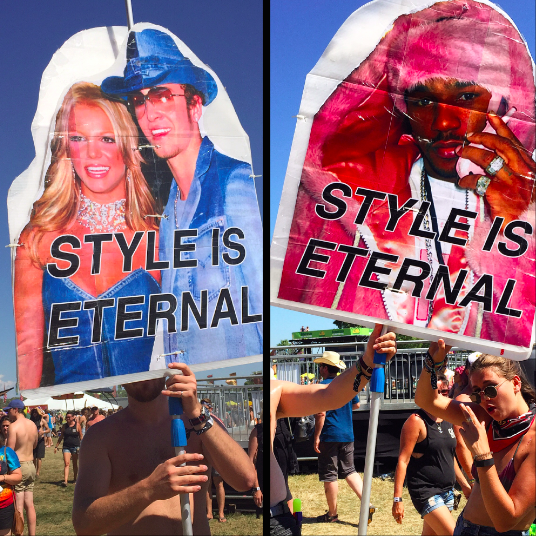 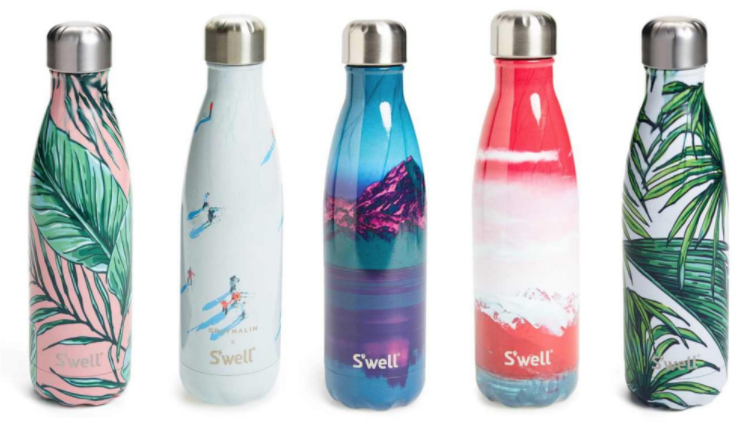 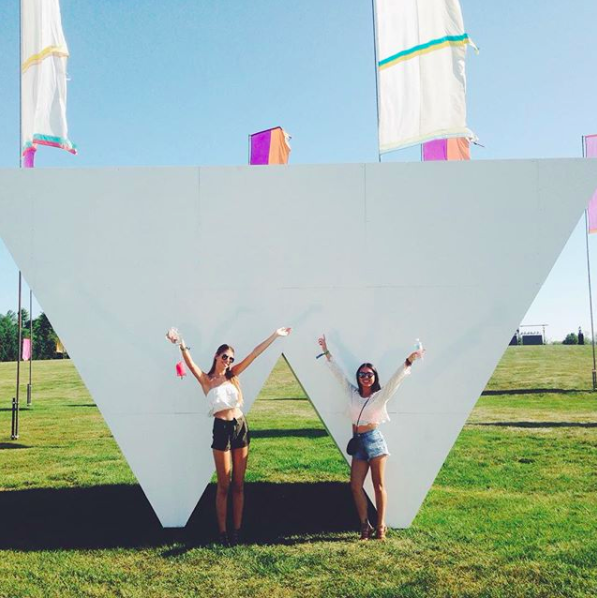 Music festivals to check out this summer: