Home | #YHELifeHacks | Two Big Tips for Achieving Your Goals in 2020

Two Big Tips for Achieving Your Goals in 2020 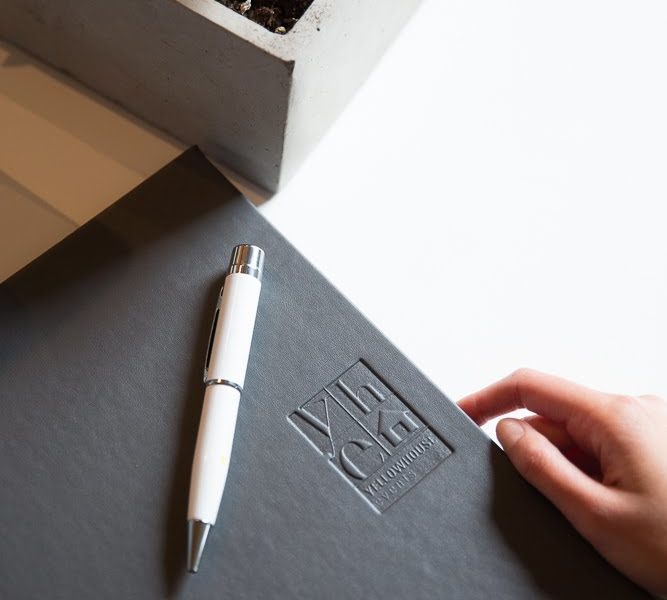 So, here we are. It’s the beginning of a new year, new decade and new opportunities.

Most of us are familiar with new year’s resolutions but here in the House we like to think of a new year in terms of five R’s:

We believe each of these R’s holds a key to success and together, these five actions help us chart a course for success in both big and small ways. For example: Reflection helps us consider what we’ve learned; re-sets help us identify the habits we want to, well, modify or push re-set on; reinvigoration means bringing a new energy and perspective to our projects and processes; and routines help us establish habits and ways of doing things that improve our business in some way and keep us all moving in a unified direction.

Of these five R’s, “Resolutions” are the toughest. If you’ve ever tried to lose weight or kick a bad habit you know how difficult it can be. They say the majority of resolutions are broken by January 21st, which is often illustrated by cartoons of full gyms on January 2nd and empty gyms a few weeks later. Is the term “resolution” too intimidating? Maybe, but resolutions are really just goals, and goals are critical to human survival, happiness, success and achievement. Everyone has goals. But not everyone achieves them.

Perhaps it’s the arbitrary timing. After all, “new year, new me” makes sense on one level but truthfully, January 1st is nothing more than a flip of the calendar. Nothing really changes unless we make it change, and two of the best ways to reach new goals are by writing them down (and being held accountable by  telling someone else the goal), then and applying objectives and vision.

TIP ONE: WRITE THAT SHIT DOWN … THEN TELL SOMEONE!

People who record their goals are said to be 42% more likely to achieve them, and telling someone else increases this rate of success to 78%. Maybe it’s because writing something down helps solidify it in our minds. Seeing it on paper (typing on a screen works too but we prefer to kick it old school) helps your goal evolve from an abstract thought, an idea, a “maybe I’ll try this” into an action. Keeping it visible somewhere everyday will remind you it’s a priority. Verbalizing your goals means not only putting them out into the universe, but also keeping yourself accountable by telling someone who will check in with you in a gentle (“Hey, how’s it going with that new strategic plan you told me about?”) or not-so-gentle (“What do you mean you haven’t started it???”) way.

So you’ve decided on your goals, written them down and told a friend. Awesome. Now comes the hard part. Achieving it. But first, keep in mind there’s a difference between a goal and an objective. A goal is the big kahuna: the vision, the dream. You can see it in your mind. It’s written down somewhere and you look at it often, eyes on the prize. Objectives, are the steps you will take to achieve your goal. For example: Goal: I want to work with X client. Objective: I will spend one afternoon per week researching and networking into X company and will secure either a prospect meeting or an invitation to pitch in the next six months.

Why is this important? Because goals tend to not happen if they aren’t supported by actionable objectives. The goal is your vision. It doesn’t change. But how you get there may have to. Jeff Bezos says, “Be stubborn about your vision, but flexible on the details of how to get there” and we couldn’t agree more. You’ve heard people say the journey is more important than the destination and whether or not that rings true for you, it helps to remember that the journey will probably require flexibility and resilience.

So as we launch ourselves into 2020 and beyond, here’s to keeping a clear vision, writing down our goals and being ready and willing to shift on the fly in order to achieve our objectives.